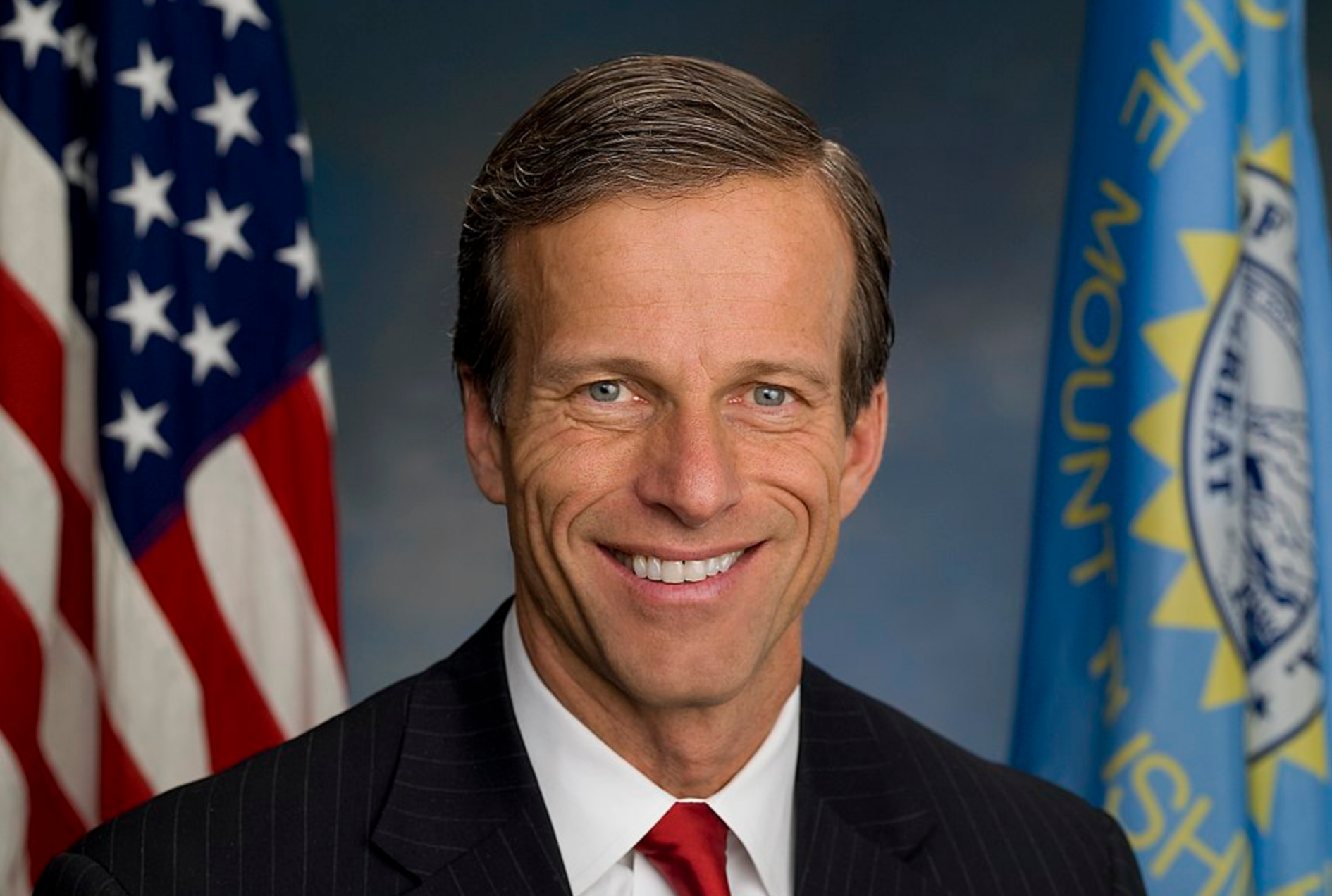 The second-ranking Republican in the U.S. Senate agrees with the Federal Communication Commission that a public auction is the best way to quickly clear the C-Band for 5G deployment.

In a March 10 speech on the Senate floor, Sen. John Thune said the FCC was on the right track.

“I was very pleased by the FCC’s decision, which I think provides the most expeditious and efficient way to free up the necessary mid-band spectrum for 5G,” Thune said.

Thune's office provided excerpted remarks to South Dakota Business Daily. Thune, in his third term, serves as the Republican majority whip, putting him next to Sen. Mitch McConnell of Kentucky in GOP leadership.

He said America cannot fall behind China, which is focused on providing a national 5G network. Anything that slows that process, as suggested by some senators, such as Louisiana Sen. John Kennedy, a Republican, and New York Sen. Chuck Schumer, will be counter-productive, Thune said.

“Winning the race to 5G will provide huge economic benefits for American businesses and American workers, and it will allow the United States to set security standards for telecommunications networks worldwide,” he said in his speech.

Thune is the chairman of the Commerce Committee’s Subcommittee on Communications, Technology, Innovation, and the Internet, and been a champion of 5G development for several years. He authored the MOBILE NOW Act, which was signed into law in 2018.

Thune filed the 5G Spectrum Act with U.S. Sen. Rogert Wicker (R-Miss.) in November.  In June, he reintroduced the STREAMLINE Small Cell Deployment Act, which would streamline the process for small cell deployment. The bill is co-sponsored by Sen. Brian Schatz, D-Hawaii.

On Nov. 1, he was in Sioux Falls, where he lives, to unveil the city’s first 5G cells. On Nov. 6, he talked about that event in a Senate speech.

“Mr. President, most people take internet access for granted these days. We assume that anywhere we go, we’ll be able to access our GPS, check Facebook, or send a text message,” Thune said. “But the truth is that there are still areas of the United States where it can be difficult to get reliable internet access. Some of those areas are in South Dakota.

“That’s why expanding access to broadband internet in rural communities has been a priority of mine since I came to the Senate. While it can be nice to turn off our phones and take a break, in this day and age Americans need reliable internet access,” he said. “More and more of the business of daily life is being conducted over the internet, from scheduling appointments to figuring out the shortest way from point A to point B. The internet has also become an integral part of commerce.”

Thune said faster internet is now critically important for small businesses and farms and those without that access are losing opportunities. There is no doubt progress has been made, he said.

“And with the advent of 5G technology, we now have to expand our efforts to make deploying 5G technology to rural communities a priority. Mr. President, most of us think today’s internet is pretty fast,” he said. “We get traffic updates that are basically in real time, receive emails seconds after they’ve been sent, and stream our favorite shows at home or on the go. But 5G will make 4G look like dial-up. It will deliver lightning-fast speeds up to 100 times faster than what today’s technology delivers.

Thune said 5G will “enable massive breakthroughs in health care, transportation, agriculture, and other key industries. And it will bring new opportunities and benefits to rural communities in particular.”

Among the benefits will be the widespread adoption of precision agriculture, using robotics and remote monitoring to help farmers manage their fields and boost their crop yields, according to Thune. That will lower input costs and increase yields dramatically.

During his March 10 speech, Thune said the process to provide 5G to all Americans is underway. It’s important the government encourage and promote the effort, not hobble it.

“5G is already being deployed. Cities across the country — including Sioux Falls in my state — are introducing 5G networks,” he said. “But there’s still work to be done before 5G can be fully implemented nationwide. And a big part of that work is freeing up adequate spectrum to support the technology.”

Many areas of American life will be positively impacted, Thune said.

“5G will mark a giant leap forward for internet technology, delivering speeds that are up to 100 times faster than what today’s technology can deliver,” he said. “It will be vastly more responsive than 4G technology, and it will be able to connect 100 times the number of devices that can be connected with 4G.”

Thune said this leap forward to lighting-fast connections will benefit Americans in numerous areas. It’s not just about faster downloads or being able to watch favorite programs.

“And while that will make it even easier to do the things we do today, like check our email or stream our favorite shows, the biggest benefits of 5G lie in the other technologies it will enable — precision agriculture, medical and surgical innovations, safer vehicles, and much more,” he said.

Want to get notified whenever we write about U.S. Senator John Thune ?

Sign-up Next time we write about U.S. Senator John Thune, we'll email you a link to the story. You may edit your settings or unsubscribe at any time.